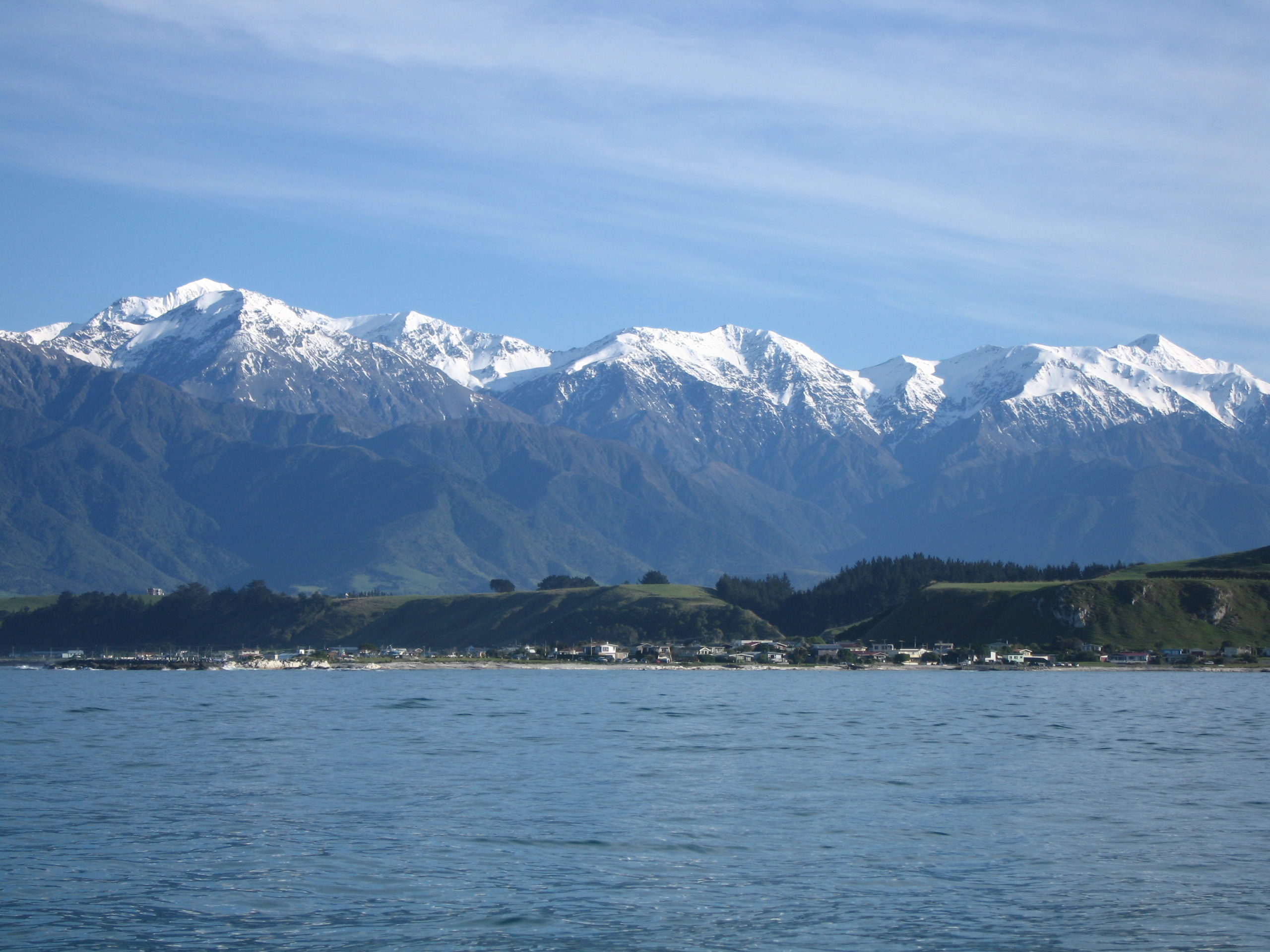 Blue Cod 3
Have your say

Blue cod is an iconic South Island fishery. Blue cod 3 is under the spotlight with Ministry proposals that will make it harder for east coast fishers to take home a reasonable catch. Around Christchurch daily bag limits have been slashed from 30 to 2 per person, while bottom trawlers go sweeping past not far from the shore. We need you to stand up in support of no more trawling inshore and fairer rules for recreational fishing.

A century of bottom trawling has reduced the numbers and range of fish available to people fishing to put food on the table. Abundant red cod, groper, gurnard, and kahawai schools have long gone so blue cod is king.

Fisheries NZ has proposed two options for the future management of blue cod on the east coast of the South Island.

Option 3 is a 33% reduction to the total allowable commercial catch, a ban on inshore trawling, a reasonable annual allowance and fair rules to manage recreational fishing.

LegaSea is supporting South Island fishers in advocating for Option 3. We need you to support Option 3. Use the link below to make your own submission in less than one minute.

Blue cod have been in the Quota Management System (QMS) since 1986. The Blue cod 3 stock has never been formally assessed despite a century of targeting by commercial fishers. Stock status is unknown. Recreational catch has been limited by the amount of fish available inshore. A century of bottom trawling off the South Island’s east coast has reduced the numbers and range of fish available to people fishing to put food on the table. Abundant red cod, groper, gurnard, and kahawai schools have long gone and people now rely on taking home blue cod for their family.

Fisheries NZ is concerned about depletion of blue cod. In 2017-18 Fisheries NZ worked with a range of interests, including recreational and commercial fishers, to develop the National Blue Cod Strategy.

Short term outcomes include reviewing catch limits in Blue cod 3 and some regulation changes applying to both commercial and recreational fishing.

Area closures to protect spawning or important seabed areas are in the medium or long-term plan. Given that productivity of the marine environment relies on a thriving seabed and restored biodiversity, priority ought to have been on shifting bottom trawling offshore and limiting commercial catch to the level agreed by the Minister of Fisheries.

Legal requirements
The Minister has a legal duty to ensure sustainability. David Parker as Minister for Oceans and Fisheries is also required to avoid, remedy or mitigate the adverse effects of fishing on the environment. This is a non-discretionary power. In meeting this requirement, David Parker has a duty to firstly establish what the effects of fishing are and then take appropriate stops to avoid, remedy or mitigate those effects.

Blue cod prefer habitats with hard seabed or structure, which also supports complex 3-dimensional biodiversity of invertebrates and fish – until they are repeatedly trawled.

Current review
David Parker, as Minister of Oceans and Fisheries, needs to make a decision by October 2021 on catch levels in Blue cod 3.

Option 3 is an alternative that seeks to bring equity to fishing off the South Island’s east coast. It also seeks to ban bottom trawling from inshore waters due to the damage caused by dragging chains across the seabed. Traffic light system
There are no plans to limit bottom trawling. The traffic light system applying to recreational catch was introduced in July 2020. It is highly controversial. There are 4 different daily bag limits over 5 separate management areas.

During discussions with Fisheries NZ it was agreed that the area around Christchurch would be zoned orange, meaning a daily bag limit of 6 would apply. When discussions went behind closed doors the colour turned red. This means the daily bag limit has been reduced from 30 to 2 per person, yet trawling is still permitted.

The red area restrictions need to apply equally to recreational and commercial fishing.

A fair solution
Fisheries NZ held initial talks with stakeholders about the traffic light system. Those talks were not completed and what was implemented did not equate to what had been discussed with recreational fishing representatives. What happened behind closed doors is anyone’s guess.

What we do know is that bottom trawling damages the seabed. Trawling and potting is continuing in the same areas where individuals are now restricted to 2 blue cod per day within the red zone.

The fairest way to remedy this injustice is for the Minister to take a precautionary approach when making decisions for the future management of Blue cod 3. That means setting aside an annual allowance of 104 tonnes for recreational fishing, moving trawling 12 nautical miles offshore, and reducing the total allowable commercial catch to 110 tonnes per annum.

We’ve made it easy for you to have your say on this issue. Simply make a submission to Fisheries NZ using this form. It only takes a minute.

For more information about Blue cod 3 and the current review click here.